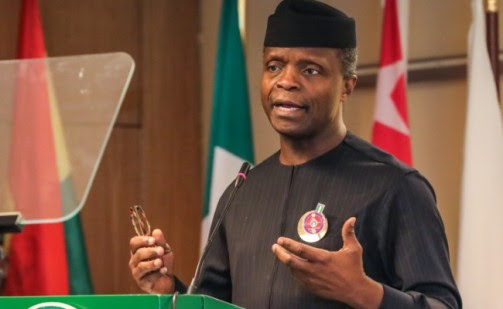 Vice-President Yemi Osinbajo is currently in the United Kingdom for the graduation of his son, Fiyinfoluwa.

Laolu Akande, senior special assistant to the vice-president on media and publicity, made this known on Twitter on Wednesday.

“VP Osinbajo is in the UK attending his son’s graduation today. He returns to Abuja tomorrow,” he tweeted.

Akande, however, did not state the name of the institution attended by the vice-president’s son.

Osinbajo has three children: two daughters, Kiki and Kanyinsola, and a son, Fiyinfoluwa. 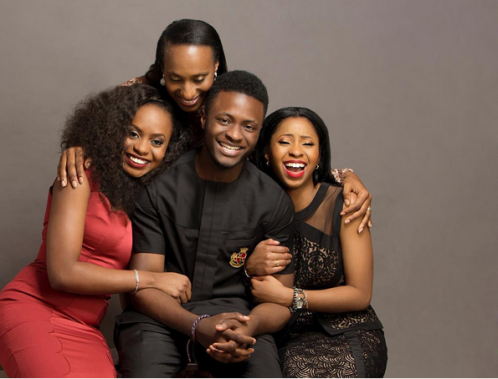 Father rape daughter to know if she is still a Virgin