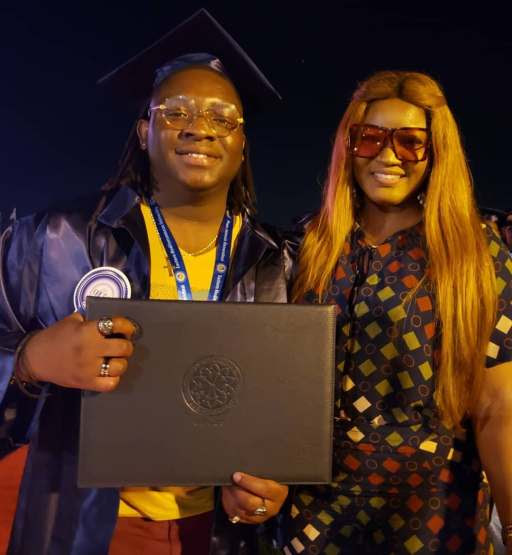 Sexy Nollywood actress, Omotola Jalade-Ekeinde, is in an excited mood as she is celebrating the graduation of two of her children in two weeks.

Her son, Matthew Junior Ekeinde, who is popularly known as Captain E just graduated with honours from Eastern Mediterranean University in Cyprus.

The excited mother shared the news on her Instagram page with a caption: “Finished with honours, my heart is full, may his grace continually be on us,” she wrote.

MJ Ekeinde, an artiste, has produced songs such as ‘Waiting’, ‘Paradise’, ‘Fantasy’, ‘Without You’, ‘Move It’, in the last five years of becoming a music producer. 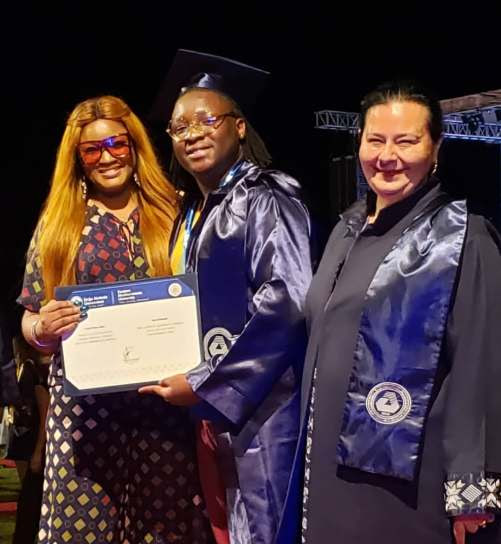 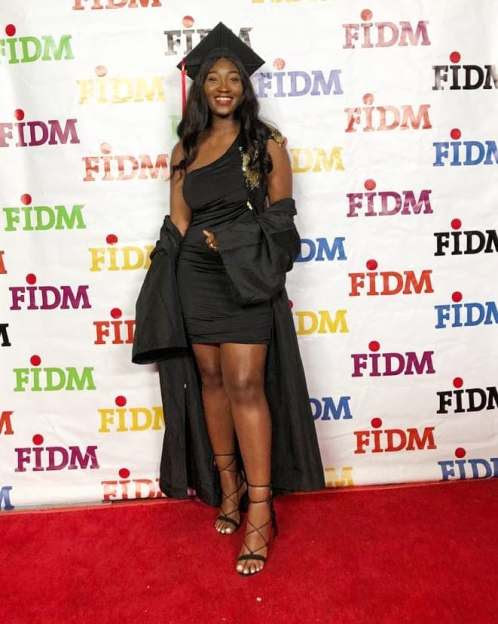 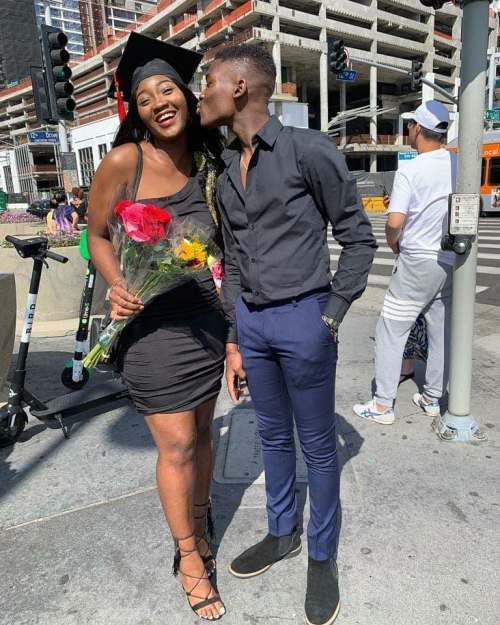