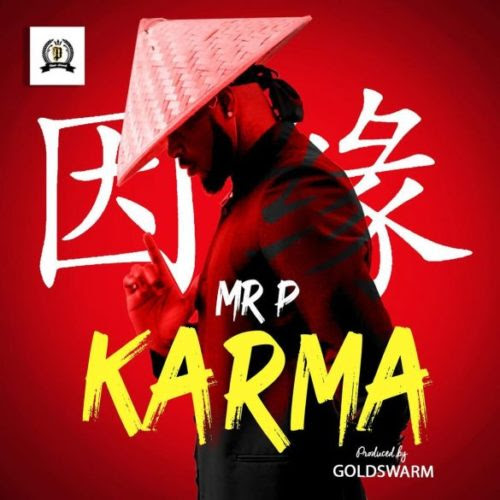 Mr. P (Peter of defunct P-square) finally releases his long awaited new banger tagged “Karma“. The new record produced by Coldswarm has a banging beat that can bring party alive, its definitely a sure party starter.

Karma means ‘Good or bad luck, viewed as resulting from one’s actions‘, whatever happens to a person, happens because they caused it with their actions. On this Mr P says his shinning as a result of the good things he has done down in the past with hardwork which surprises most people because they wanted him to fall and not stay irrelevant.

This the song Mr P is dishing out to challenge is brothers second hit ‘Audio Money‘, will ‘Karma‘ be another hit song after his previous release ‘One More Night‘?….

[Download] Tye Tribbett – We Gon’ Be Alright ||Now Out