The men who kidnapped the Commissioner for Agriculture in Ekiti State, Mr Folorunso Olabode, have contacted the family and requested for N30 million ransom.

During the kidnap, a councillor in his car, Olatunji Omotosho, was shot dead, while the commissioner was kidnapped alongside another occupant in the car, a woman. 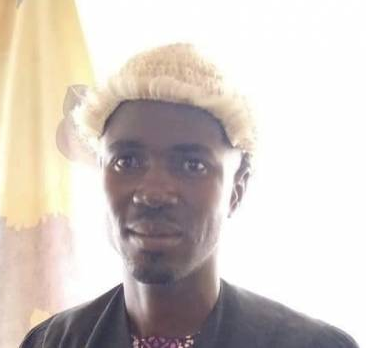 The commissioner was said to have been travelling from Ado-Ekiti to his hometown when his vehicle was ambushed at a bad spot along the road.

A family source told journalists in Ado- Ekiti on Monday that the kidnappers have called to demand N30 million before the commissioner can be released.

The source said, “The entire Iye-Ekiti is troubled now, we are worried and we have started negotiation with the abductors. We pray they release him safe and sound.

“We don’t want to lose such an illustrious son and we are begging the state governor, Dr Kayode Fayemi and all the security agencies of government  to do all within their powers to rescue him alive.”

Abutu added that the police were not aware of any negotiation on the demand made by the abductors. He assured that every security measures would be put in place to secure Olabode’s release.

“We are not aware that the bandits are requesting for any ransom, we have not been told. The police have begun serious security checks in that axis and that might be responsible for why the people said the road had been closed.