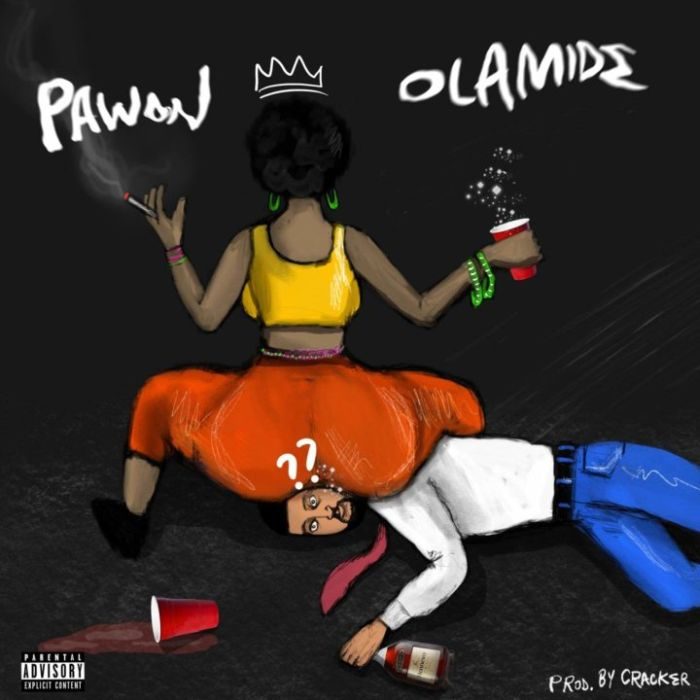 The ever consistent YBNL Nation kingpin – Olamide, comes through with a brand new banger which he titled “Pawon“.

The record serves as his fourth official single for the year, it comes after the release of his previous single ‘Oil & Gas‘ which had it’s visual directed by the raving TG Omori.

Just like most of Olamide‘s joints, ‘Pawon‘ is also for the streets. Production credit goes to highly talented music producer, CrackerMallo.

Listen to “Olamide – Pawon” below:-