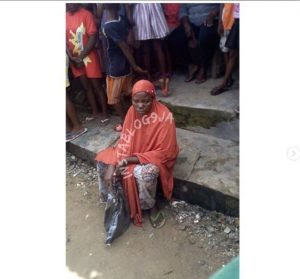 A lady has been arrested for allegedly aborting her 8-month-old pregnancy and dumping the fetus in a gutter near her house at Igbudu, Warri, Delta State.

The suspect had earlier approached a nurse for abortion, but was rejected. She, however, found a way to terminate the pregnancy.

Waking up to the sight of a fetus, residents raised alarm and began investigations that led them to the nurse who revealed that a lady had approached her for abortion but she refused to be a party to it.

She subsequently directed them to the suspect who, upon interrogation, admitted to the commission of the crime because she didn’t know who was responsible for the pregnancy and she was not ready to be a mother. She has since been handed over to the police. 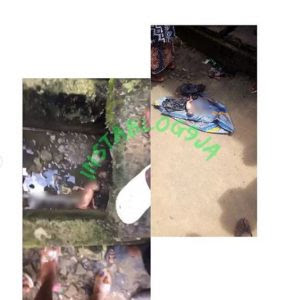